Zheng Li is a new SIM² KU Leuven researcher working on non-aqueous solvent extraction for the separation of critical metals in the group of Prof. Koen Binnemans (LIC: Laboratory of Inorganic Chemistry). In this interview you can get to know more about this Chinese postdoc researcher.

Why did you chose to come to the laboratory of Prof. Koen Binnemans?

I knew Prof. Koen Binnemans when I was a Ph.D. student. He is leading one of the most renowned research groups in solvent extraction. Before coming here, I worked in a Chinese university trying to establish a small but independent research group focusing on separations of alkali and alkali earth metals. Unfortunately and naturally, I encountered lots of difficulties and some were caused by lack of professional knowledge and experience in managing a group. Then I realised that I need to gain more training and experience and the best way is perhaps to work as a postdoctoral fellow for a few years. The research in lab of Prof. Koen Binnemans is multidisciplinary which means I cannot only gain training in multiple fields, but also find ideas that match my own expertise. Luckily, there was a suitable position in the group, so I came.

What are you working on?

I am working on separation of critical metals by the approach of non-aqueous solvent extraction. Solvent extraction involves two immiscible phases, traditionally one phase is water with various metals in ionic form, the other phase is a less polar organic diluent containing active extractants that are able to extract the targeted metals from the aqueous phase. This traditional approach is well established for processing rich ores and has encountered difficulties in dealing with low level sources, such as tailings and metal containing waste. By contrast, non-aqueous solvent extraction uses polar organic solvents instead of water, to achieve more flexibility in processing. Some advantages of the non-aqueous solvent extraction have been observed, such as higher selectivity, lower energy consumption and no waste water generation. This is a novel and unexploited field, lots of treasures remain to be discovered.

What attracts you in the research project you are working on?

Novelty is the most attractive property of the project. It uses a brand new approach that may bring so many surprising advantages (and disadvantages of course). In the past a few weeks, I already conceived a few new ideas by combining my expertise with the new approach, the feeling is like thinking out of the box. I believe novelty of the project will bring many good results and even breakthroughs.

On a more personal level, if you could change one choice you made, what would you change?

I do not regret any major choice I made, because all of the choices were made after a serious consideration on the basis of the available information at that time. But in retrospect, it is probably better to work as a postdoctoral fellow for further training after graduation than to directly do research independently when I was not really ready to be independent.

What I hate: I don’t like procrastination. When a task remains without progress for a long time, I feel very bad. I hate deceiving. Deliberately cheating somebody to gain personal benefits is shameful. Finally, I also dislike filling long forms of detailed information, particularly if similar forms need to be filled in again and again.

What I love: I like working with smart people to tackle some difficult challenges, such as what I am doing here in the LIC group of Prof. Koen Binnemans. I like reading books on traditional Chinese philosophy, the theory of Yin and Yang and the five elements (metals, wood, water, five and earth). It seems the theory does not make sense from the view of modern science. However, I believe there is hidden treasure to be discovered. Finally, travelling is my favourite. I visited seven states of Australia out of eight when I was doing my Ph.D. there. I plan to explore the history and culture of Europe in the coming a few years.

And finally, how do you recharge?

Jogging helps me recharge both physically and mentally. As a researcher, I work with a computer for a long time every day and thus my body, particularly neck, shoulder and waist, suffer from serious fatigue. Jogging helps release fatigue by enhancing metabolism and strengthening muscles. During the jogging of 5 km each time, I could also calm down to think about difficult problems. Jogging first exhausts me and then regenerates energy to make me fully recharged.

Bio Zheng Li. Zheng Li was born in Jining, China in 1988. He got a bachelor degree in Applied Chemistry specialized in energetic materials in Anhui University of Science and Technology in 2010. Then he moved to University of Science and Technology of China to continue study as a master and investigated combustion of pool fires. In 2012, he started his Ph.D. in Melbourne University (Australia) focusing on separations by solvent extraction, particularly the thermodynamics of phase equilibrium in multi-component systems. Before his Graduation, he worked in CSIRO for three months as a visiting scientist, involved in separations of alkali metals by solvent extraction. In April 2016, he went to Qinghai University (China) to work as a leader of a small research group to develop new processes for lithium separation from magnesium rich brines. From May 2017, he joined the lab for Inorganic Chemistry to develop non-aqueous solvent extraction systems for separations of critical metals. 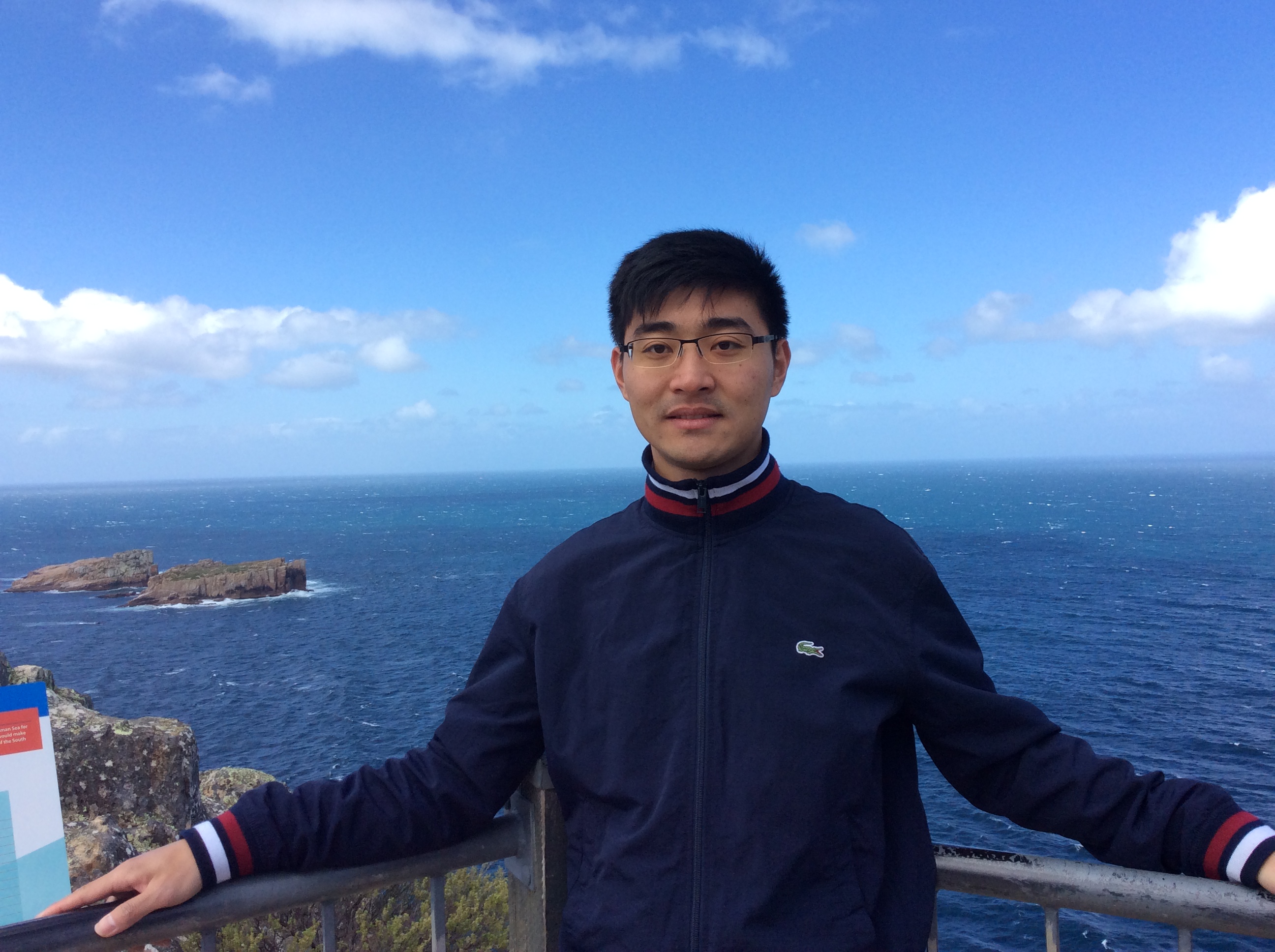